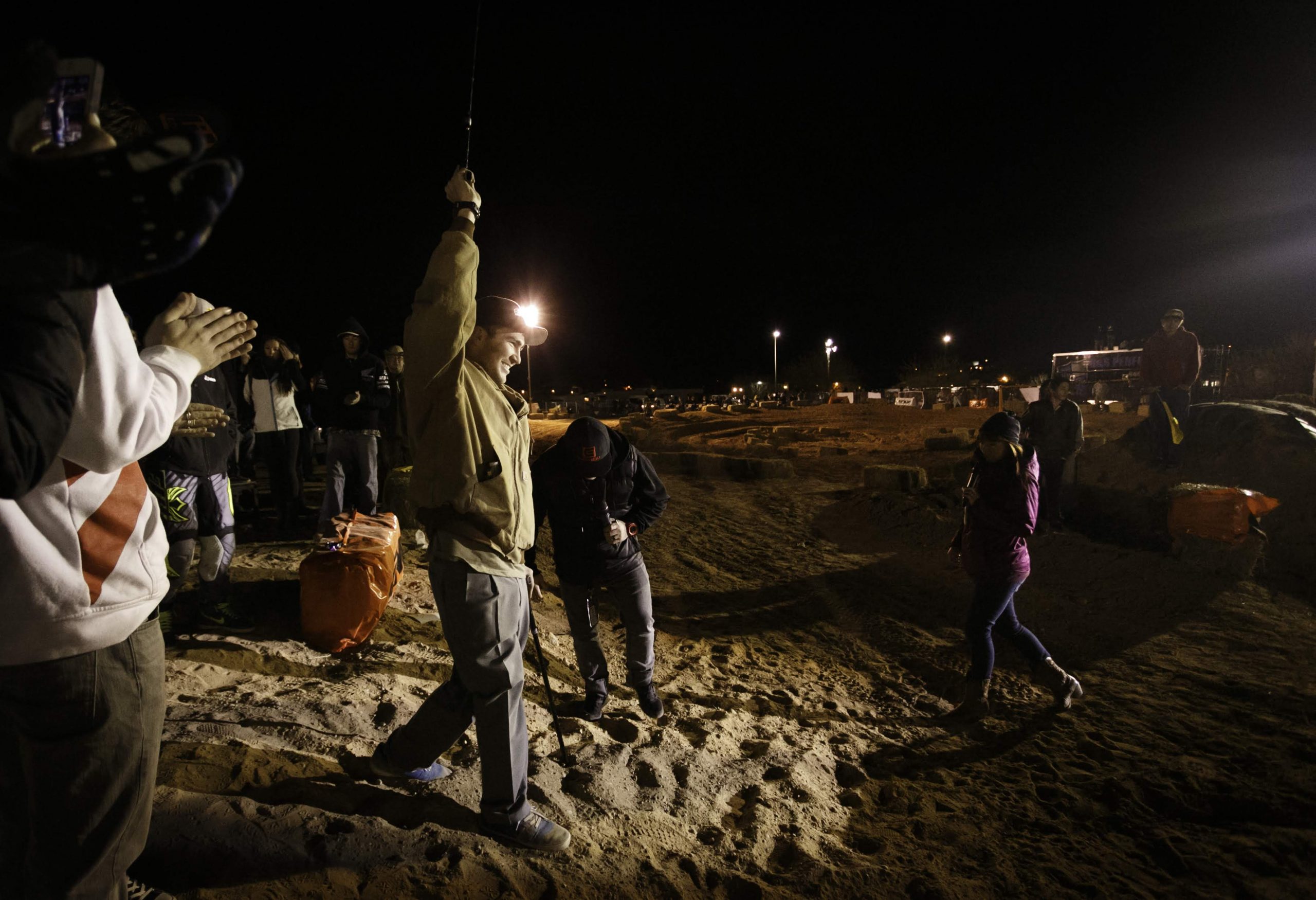 EVENT PLANNING 101: Do something that has never been done before!

Tanner Godfrey is poised to jump. The noise builds to a crescendo as people begin chanting. The noise reaches a fever pitch, the pyrotechnics explode, and Godfrey lets it rip, flying off a jump we’ve built in front of the Eureka Casino Resort. The stunt was part of the Mesquite Off-Road Weekend festivities. As he flies through the air, I’m holding my breath. We worked for weeks planning the perfect jump. While Tanner and his crew tested the launch and landing, we planned for crowd control, choreographed details like music, emcee scripts, and even a video about Tanner and his drive to attempt this dangerous world record. After what seems like forever, Godfrey lands 105 feet from where he left soil and I finally exhale.

We worked with Guinness to certify the jump, and then it’s official: The attempt sets a new Guinness World Record for the longest UTV (Utility Terrain Vehicle) jump ever officially documented.